Rhythm games have a strange effect on gamers as they have so little substance, while remaining one of the most addicting genres to play. If you’re even relatively in touch with the gaming world, then you should know about the many different games and peripherals created. These countless rhythm games need a form of controller, so there were guitars, drums, and even turn tables produced just to enhance the experience. This should be enough to illustrate just how influential these games are, of course, not everyone can afford the full package, so if you’re hankering for titles like Michael Jackson games, try these ones out. 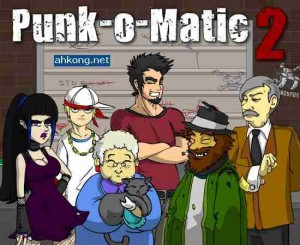 Ever had a dream becoming your own rock star and finally getting up on the stage to perform for hundreds of thousands of people? Well, take a number because there are many others like you that have a hard time making that dream happen. That shouldn’t stop you from playing this neat little title because its premise is pretty unique. You get to compose your own punk soundtrack and have an animated bad play out your private hits. It’s a great amount of fun for a free game. 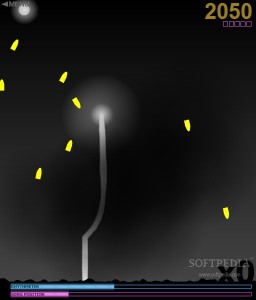 If there’s one thing that the internet is known for, it’s the infinite amount of creativity that spawns from the pool of infinite knowledge. Also, it’s a great source of corgi belly flops, but that’s beside the point. To illustrate just how creative the internet really is, just check out Rhythm Rockets, and the unique way it shows off colors and sound. If you do give it a play through, get strapped in as it is an addictive game. 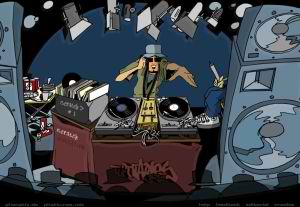 There are very little rhythm games that try to emulate what it’s like to play a turntable. DJ hero was pretty fun at first, but without the turn table at your side, it kind of turned stale quickly. If your thing really is to scratch records to make music, maybe you should consider buying a turntable of your own. Otherwise, you can just go and look up Scratch Emulator as it can fill the need pretty well. 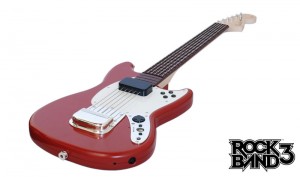 Okay, there’s no way a list about rhythm games can go without mentioning at least one Rock Band title, or Guitar Hero game. Rock Band really takes the formula and ups the ante when it comes to awesome guitar simulations. Couple that with hundreds of songs on each playlist, and you get a game that is sure to blow your mind. If you can’t afford it, try googling a used copy along with all the peripherals as you might miss a great game. 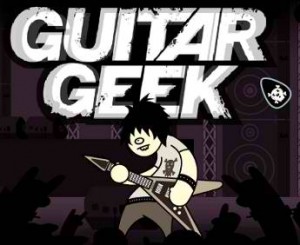 A common complain among all rhythm games is that sometimes, the rhythm isn’t really perfect. This is why Guitar Geek is such a great game to check out because it’s a very accurate game. Your sense of musicality has to be intact while you play this title because it just keeps getting faster and faster. The challenge and difficulty curve might take some getting used to, but other than that, the game is pretty good. 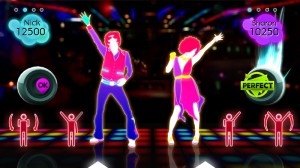 There is a harsh truth that some people have to face in order to get on with their lives. Sometimes, when you really mean to be charming on the dance floor, you end up looking like and idiot instead. If you really want to dance, why not dance like no one is watching with Just Dance 2. You might end up looking an idiot, but if you play with friends you’ll be ridiculed to the point of total shame. However, that’s the fun to the game anyway, and it can bring your friends closer together.

This title is fairly simple in both premise and gameplay. Just think that old Simon game you use to have, and that’s basically it. The computer creates a rhythm and melody that you have to follow in order to win. However, much like Simon, the game starts to get much more complicated as it goes along, so you have to take care and try memorize every not you can. It’s brilliant, and doesn’t need much effort, but to perfect the game, you’re going to have to work hard. 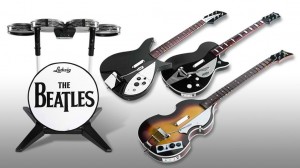 The Beatles are universally known for their music, and even while a lot of kids think Glee did this music on their own, at least a good band is getting recognition. So it is understandable that eventually, one of the bigger rhythm games titles was going to use the band’s music. Rock Band did an incredible job representing this band, and the playlist ranges from their unrecognized hits, to crowd favorites. Once again, this is a pretty old game, so you can probably get a bundle for pretty cheap on the internet. 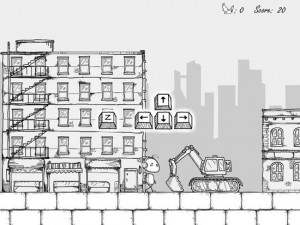 Okay, moving away from the many different games that use fake instruments, there are a lot of ways rhythm and music can be implemented into gaming. Take a Walk is a brilliant representation of this, and at the same time, it isn’t just another run of the mill art title. In the game, you’re task is to perfect the music by collecting all the notes that come your way. If you are unable to do so, the melody stops, and you have to rewind the song. Altogether, the game shows off what you can do with music and gameplay together in one title. 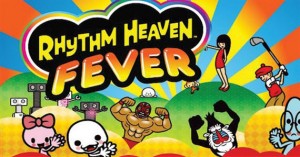 This game is kind of hilarious in that you’re not playing any sort of instrument. Instead, you are forced to play many different mini-games with a base rhythm, and if you do something wrong, you fail. It’s a hard game to describe, so go on and try it out instead.