Platformer games have become an important part of gaming, and without that genre to take root from, stuff like Assassins Creed or Uncharted wouldn’t have sprouted out from the deep libraries of gaming. Platforming titles have become so diverse that titles don’t simply stick to one trope anymore, and while a lot of them still similarly play Mario Games, a lot more take a different angle. This is why you might want to check out the many different titles which came forth from this genre. However, to limit this massive list a bit, these games are going to be from these last 2 decades.

Ubisoft took a bit of a gamble in making a new IP about parkour and murder, however, with 5 major titles under the series, that gambit has obviously paid off. This set of games features many different protagonists, set in several different eras in time, but over arching storyline ties these heroes together quite well. At the same time, the games feature some frantic action, albeit less stealthy than the title’s namesake. 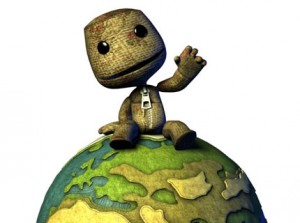 If you could concentrate everything little girls love into one creature, while still making men go d’aww at the same time, you would end up with Sack Boy. The little creature is adorable, and while movie serial killers have co-opted the sack for their masks, it still doesn’t stop the little thing from having adorable adventures. At the same time, though, the game is tightly designed and the platforming mechanic in the game flows well in the 3D environments. The game also boasts the ability to design your own levels and sharing them online is also a breeze.

Indie titles are notorious for taking over the platforming genre, and that’s simply because it’s easier to create games within that environment. However, Braid isn’t just another run of the mill indie adventure game. Featuring some breathtaking 2D art, detailed levels that contain many secrets, and an off-beat story which is sure to surprise you, Braid becomes an awesome title to pick up. It has also been around for quite a while, meaning the game is cheaper on Steam, so why not splurge a bit to pick up this beautiful title. 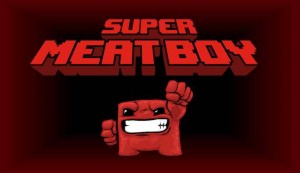 Super Meat Boy took the world by surprise when it first came out. It featured very punishing gameplay, but at the same time, anyone could pick it up and play it. The title really encompasses the meaning of easy to learn, impossible to master. Also, the game is about a boy made of meat overcoming the evil world of other meat products trying to destroy him. Actually, if you think back to an older title, this game feels a lot like the Butcher level in Psychonauts, and it grabs bonus points for that. 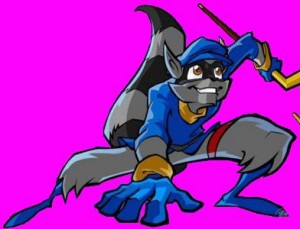 Sly Cooper isn’t as fondly remembered as his many different counterparts during the PS2 era. That’s actually quite a shame because even though Jak and Daxter filled out the dark storyline thing, and Ratchet and Clank were the slapstick guys, Sly Cooper brought something new to the table. Featuring a fully fleshed out stealth mechanic which complemented by the level design of the game, the Sly Cooper series basically created a whole new sub-genre. Not to mention, most of the games in the series are really fun to play through, as the whimsy of being a thief was brought to the cute animal department. 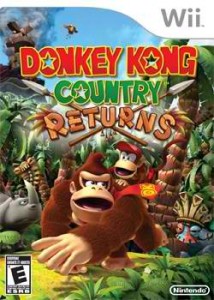 If ever you were to ask an old-school gamer about their favourite platformer games, a lot might reply with Donkey Kong along with Sonic and Mario. Donkey Kong’s foray into the world of new consoles was almost a footnote when compared to the fame of the first games he was in. However, overtime, DKC has become one of the most highly favoured platformers during these last two decades. 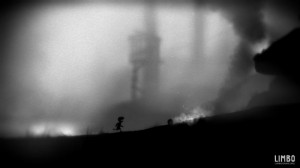 Limbo is the darkest platformer to come out in recent years. Boasting an adventure loaded with symbolism and emphasized by a really dark atmosphere, this game is very morose. At the same time, the constant deaths and puzzle solving made it feel like the Abe’s Oddworld series, but with more gore and without the whimsy. It’s won countless awards from the gaming community, and much like Braid, it deserves to be on your gaming library. 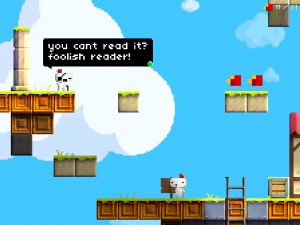 It was already mentioned above how indie titles often come out as indie titles. However, there are big reasons for that and besides Braid and Limbo, Fez stands as another pillar in that aspect of gaming. The unique shifting aspect to the game, as you can move around a 3D object within a 2D view point, makes it a bit of a brain teaser. Couple that with adorable visuals, and you get one of the most adorable and challenging platformers you can find in this generation. 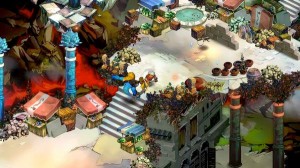 While this game falls more into the realm of action adventure, the constant fear of pitfalls and the jumping challenges qualify it as a platformer. The combat in this game is a bit wonky, as controls are reminiscent of top-down shooters. However, the narration is unique, telling a story without repeating any of the lines the narrator has already said. Unfortunately, this also draws a lot of the attention away from the actual game.

1. The Prince of Persia series 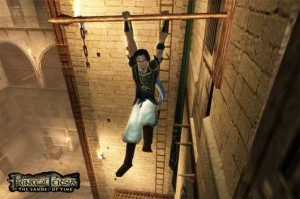 Okay, before you blow a gasket and start ranting and raving about how no Mario Games got on this list, remember that those games already get enough attention as it is. So instead of going for Super Mario Galaxy, the top pick is the Prince of Persia series. The game almost pioneered the idea of parkour in fantasy worlds, and the added rewind feature made it even more fun to play. In terms of storyline, it also features the general arc of how platform characters seem to evolve. The first features a whimsical hero, the second a battle hardened soldier, and the third caps it off by mixing both into the Prince worthy of the crown.