Like it or not MMOs still carry a huge stigma around like their only purpose was defined by this tag-line. You see, people still think about Massively Multiplayer Online games as an anti-social hobby, only reserved for those that don’t want to hang around real people. Even when games have literally evolved into huge pastimes that attract millions of gamers, people still think we’re locked up in our basements with the barest semblance of human interaction. So, if you’re still one among that crowd that thinks games like Second Life are for losers with no life, think about these advantages first.

10. It helps your Brain with Multitasking 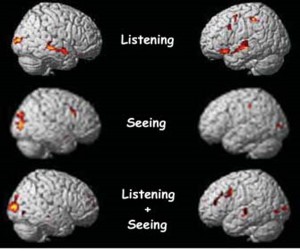 When you play an MMO tasks come rapidly and with no mercy. This is mostly evident in titles that involve a lot of keeping track, and in Second Life, you can choose to play these min games. Of course, this effect is amplified for the youth, but it doesn’t mean that older players won’t reap the same benefits. You see, in multitasking, the brain is formed in such a way that it can handle multiple problems with relative ease and that can help in real life decision making. 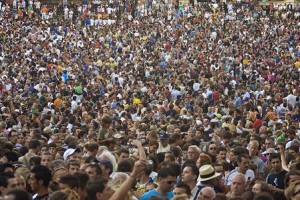 The beauty of online games, or at least those that have competitions within the game itself, is that a player is subjected to the decisions of real world people. At the same time, it teaches a player how people usually think in groups or as individuals, and from there compose strategies of their own. The real world intelligence once is faced in these games give a bit of insight on social interactions.

8. Games can be a form of Therapy 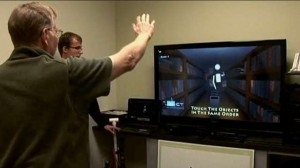 The beauty of online gaming is that at times therapy can be found in these worlds. Besides simple social games like the Sims Online, other games which are action oriented often inadvertently show off beauty. Sweeping plains of pure green are often punctuated by an odd player or so just enjoying the art of it all. Some games even provide mounts you can use to fly over your favorite spots. At the same time, the virtual violence can be therapeutic as well as it provides an outlet for some frustrations.

7. These Games can be Rewarding 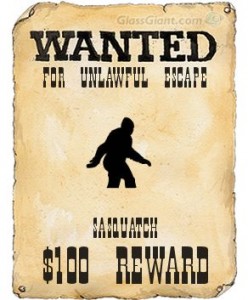 The basis of all games is that by the end, there is some inevitable pay off. In MMOs, the payoff often comes from a successful raid, a slain boss, or other similar in game challenges. What makes it rewarding is that the sense of achievement is not limited to you, and the group effort amplifies your success. Good feels are spread all around, that’s an awesome little feature of all games.

6. It teaches you a new form of Social Interaction 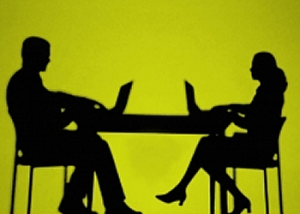 With the huge rise of technology, social interaction is now more rapid, but at the same time very limited. Conversations have been replaced by messaging and texting and people get to know each other through that little chat box. While a lot of people will see this as a negative, in truth it’s just a new wave of how people interact with one another. Online games teach this evolution in how people interact, and it does it very efficiently as games require rapid messaging while the action is happening. At the end of it, you’ll learn a very important new form of conversation. 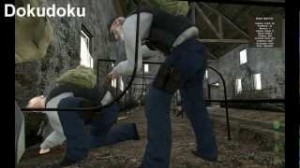 Barring the artsy game Journey, not to mention the massive flop called Sim City Online, MMOs are largely about team play. Even the most violent of first person shooters often promote a coordinated strategy. While seems like it should be limited to in-game problem solving, you’d be surprised at how easy it is to translate it to real life people. At the end of it, MMO gamers are more likely to start working with each other in real life, as well as in the game.

4. You become Proficient with new Technology 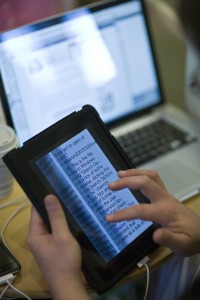 This one is probably the most self exclamatory among all the advantages. When you play these games, you’ll have to learn more about the little memes about the MMO. You start learning about why lag occurs, or why servers need queues, and if you’re really extreme, you also learn about how your computer works.

3. Some of the most Awesome Legends come from these Games 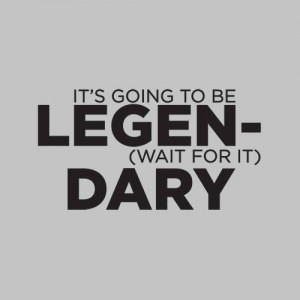 Have you ever heard of Leeroy Jenkins? Well, if you have, then you know that the little event surrounding the legend influenced mainstream culture in a big way. For months on end, tons of people used “Leeroy Jenkins” as a war cry and it was sort of awesome for a while. Another legend speaks of the great plague that almost wiped out everyone in WoW, and the only solution Blizzard could come up with was to wipe the servers clean. The point here being, some of the most epic stories you could ever conceive came from MMOs so why not join in? 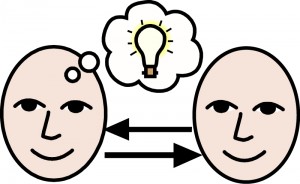 Playing an MMO is all about sharing a world with many other players. The virtual world you inhabit isn’t largely influenced by your actions; instead it is changed by the actions of the many. In this sense, it’s a great way to learn about the nature of sharing. At the same time, you start to think about what your actions might do to those around you.

1. You get to make Friends 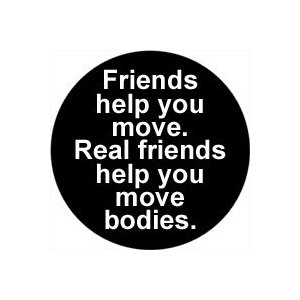 Contrary to popular belief, even when games are usually limited to chat boxes when it comes social interaction, people still make friends online. In fact, if you’ve been following along with the news about WoW, then you’d know that a lot of people make real world friends in a virtual setting. Lovers fall for each other, raids are usually composed of a bunch of friends in a tight room with laptops, and sometimes, at the end of the day, people meet up and hang out instead of playing the game. This is the best advantage one can have when playing stuff like Second Life.