There’s something very thrilling about racing. The high speed chunks of welded metal riding through the race tracks, or even the streets of massive cities, speed and weave you into a state of fun. This is why games have been trying to emulate the same feeling and while some titles do it perfectly others kind of fail. However, this doesn’t detract from the fact that there are some titles you’ll love playing, whether it’s drag racing games online or full fledged simulations of F1 races. Here are the top 10 titles that will keep you racing endlessly. 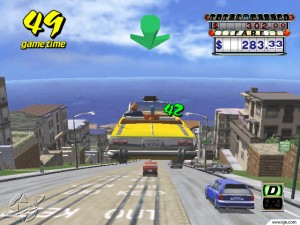 Okay, so while this is a list about race games, some of those titles aren’t about racing cars through tracks. In this one, you are tasked with delivering your passengers through the city within a very strict time limit. Usually, you would only have a minute or two to achieve this goal, and the faster and safer you do it, the more money you have. The arcade feel of the game should really be commended because you can’t just stop with one fare. 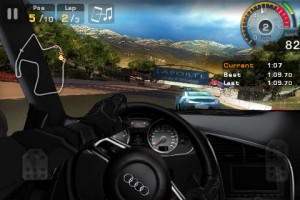 Android, or any sort of smart phone users sometimes find themselves with a lack of good titles sometimes. This is why this game gains a little bit of praise because it’s one of those great racing simulator games jam packed with a ton of real world vehicles and has some of the best licensed content in a mobile title. As of late, the game is still free on Google Play or the Android Market, so pick it up now and get a few levels ahead. 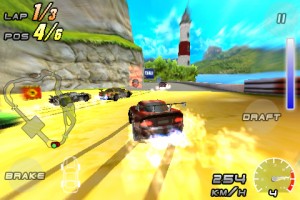 This is another Android title that you might want to pick up for the sake of racing on your smart phone. It features many different tracks, often throwing back to the old school arcade style racers on the Play Station one. Instead of simulating realistic tracks or locations where races are usually set, it takes the entertaining path by featuring temples beaches, and other natural spots. This neat little trick makes the game a little prettier and the title juices a lot of power from your device. 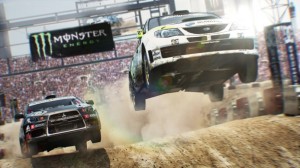 The Dirt series didn’t start out with a huge bang, and instead won praise because of its accuracy in depicting rally races through the dirt roads and countryside. Dirt’s successor improved upon the formula and even some changes that really made the game shine. The car models are gorgeously detailed, often shining from the different light sources on each level, and dirt often cakes up when you hit a bump or travel through a muddy path. The driving mechanics have also been tuned up, providing a tighter driving experience. Sharp turns become much easier to conquer, as long as you have you’ve practiced your driving skills. Overall, this is a great title to own on the PC, PS3, or the Xbox and for rally fanatics, this is an awesome game to own. 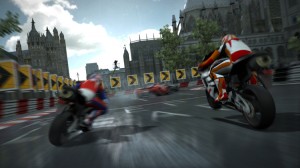 If you boil racing games down to their purest forms, you will have two sub-genres. One of them is the realistic simulator genre, featuring all the stats and tracks that are true to life. At the same time they feature ultra accurate depictions of how a car actually drives, how weather can mess with the tracks, and how easy it is to destroy your car. Project Gotham Racing was a title that rivaled even the great Gran Tourismo series, and to this day, it still holds up as one of the best racing simulator games. Of course, the title itself has aged a bit, so don’t expect it to impress you in terms of visuals. 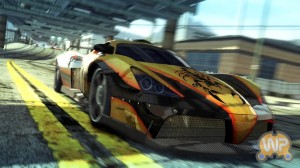 Explained in the entry above, racing titles have two main sub-genres, and while the realistic approach is fun and all, the arcade division can be hilarious and fun. Tons of games go for this feel, Twisted Metal, Carmageddon, and the ever present Burnout series. This batch of titles have always been a ton of fun, at incredibly high speeds. The best part of this series is that your main objective has always been to make some trouble. There are several game modes that feature crashing as a means to gain a ton of score, and the more brilliantly you crash, the better the prize. There are also a few online modes on this game so the experience is fairly well rounded. 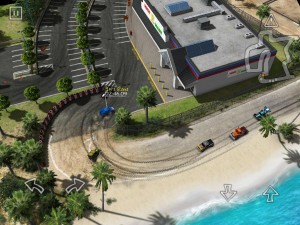 Yet another promising Android title, Reckless Racing features arcade style free for all racing. There are tons of modes too, and the no rules stipulation makes the game even more fun. The handling is as good as you can expect from an Android game, as the sticks are just displayed on the screen. This game, however, is best played on larger screen Smart Phones or tablets as the experience gets kind of limited on older models. 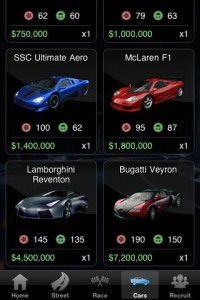 If you enjoy your game with a bit of multiplayer flair, then there are a select few titles you can take with you on your Android. Racing Live is a spectacular title that features a full fledged multi-player system, and runs smoothly even on the most basic Internet connections. There are also millions of users registered to the title, and hundreds of thousands playing at any one time. Progression in the game is also pretty good. 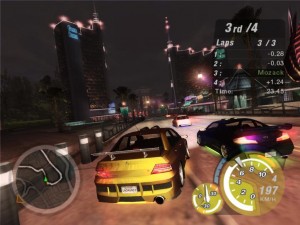 Racing titles wouldn’t have gained so much sway if it weren’t for the Need for Speed series. It’s been around for a long time, and with the Underground title, it finally breached the gap between hardcore players and the mainstream crowd. It features the streets of a virtual city, where you are treated to circuit, drag, and drifting modes. 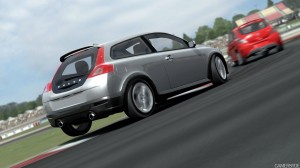 Racing has always been a very detailed sport, which means gaming buffs often turn to the great simulators. Forza Moto Sport 3 is the title to turn to when it comes to racing nowadays, as the Gran Tourismo series has taken a bit of a dive. As with most high class racing titles, everything in this game is polished to perfection. The driving mechanics are tuned to a realistic degree, with engines from the real world being featured in each vehicle. In terms of visuals the crisp 3D models, combined with some very good looking environments add up into a very pretty experience.