Free game are always awesome, and while a few of them sort of suck, there are a wild variety of great ones you can check out. So, if you’re playing on a budget, while using a relatively low spec PC, you won’t have to worry about making a huge savings plan just to make a new rig. Instead, you can concentrate on just playing as many titles as you can, because free games are always abound. You can try the ever addicting Shark Attack game as a first try, but beyond that, there are tons of other games, which will entertain you endlessly. 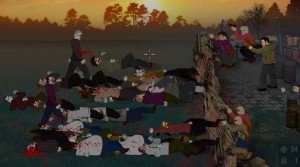 Survival horror games have had a bit of a slump as of later, and the new Silent Hills with the Resident Evils all make for a sub-par experience. You could count Dead Space in the mix, but even the new game is sort disappointing because the game turned to the more “gritty” action shooter genre. The Last Stand really makes the difference in that it just jumps back to the old idea of horror. In it, you have to tend to survivors, arm them, and gather as much supplies as you can while moving through the cities. The aim is to survive long enough to make it to the safe point 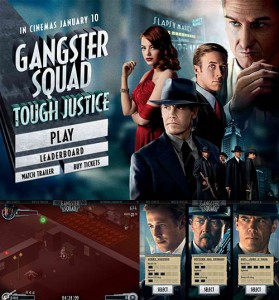 While the movie wasn’t the top brand of gangster movies, it did spawn a relatively good flash game. The title is a bit reminiscent of the old X-Com games as it does feature a top down camera angle. In it, your task is to fend off the countless other gangsters whose only aim is destroy you and your team. You’ll have to do this with a number of different weapons, and as you progress, the waves get harder. Just think of it like horde mode in the Gears of War Series. 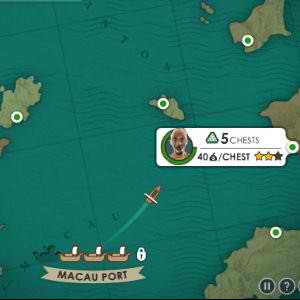 If perhaps shooting isn’t your thing, then your game of choice might be restricted to strategic titles. Once again, the good thing about flash games is that they span a ton of genres, and that includes heavily strategic games. High Tea, deals with London’s need for Tea, but it was set during the early 1900’s so the challenge has been ramped up quite a bit. Here, you’ll have to decide how to guide the boats you send out, and which resources to trade for the tea. This happens quickly, so making even the slightest mistake in trading will make you lose money and tea. 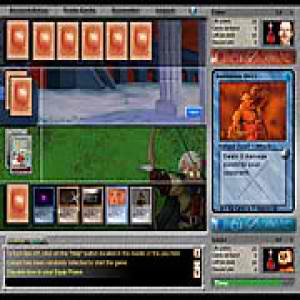 If you were ever a part of the whole Magic the Gathering crowd, then you’ll probably remember just how much cards are now. Of course, there’s need for you to worry though, because there are a ton of virtual card games online. Ederon is a bit special in that it follows the formula that MTG has set out. You’ll have to make your own starter deck at first, and as you progress, you can buy boosters and participate in tourneys. Overall, it’s a pretty cool feature that makes the game even deeper. 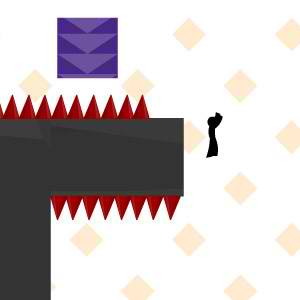 Puzzlers are probably the best kind of flash games, and that’s because they’re the easiest to make, and clever design always prevails. Vex is a mixture of a lot of games, but probably the most prevalent is Prince of Persia Sands of Time. In Vex, your job is to platform your way through countless obstacles, but the trick is that it is a purely physics based game. That means you’ll have to navigate that little stick-man with as much accuracy as you can. On top of that, it’s an endless runner, so good luck surviving. 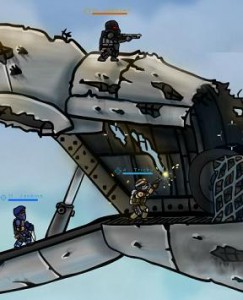 The prevailing trend with FPS’ is that there are a lot of military simulations that try to vie for the title of the best. While flash can’t compete in that fight, it can show off a more unique experience instead. Strike Force Heroes is that unique game which can probably sway your mind when it comes to shooters in the flash format. This game is almost reminiscent to Rainbow Six, in that there is a ton of tactics and load-outs to choose from. It makes the game very strategic, and that makes it unique from the rest of the other shooters. 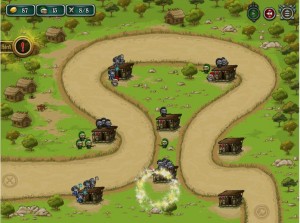 Incursion is another one of those strategic war games. It acts a lot like real time strategies, which is saying a lot because this is a flash title. Of course, this game is huge, so loading it up might take quite a bit if you play from an unstable connection. Other than that, the title is awesome; often pitting you against many forces that will invade your land. During the fight, you’ll also have to pick the smartest locations to dispatch your forces, which will stem the tide of fighters coming your way. 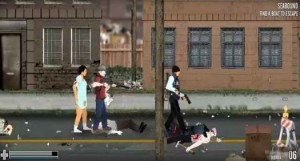 This was the last game in the Last Stand series, however, it was also the longest. At the same time, it also added a bit of RPG elements to it, which made it a little deeper than the rest of the game. In order to survive, you’ll have to put the proper stats in the proper place. Everything from Melee to guns are subject to enhancement., which means making the ideal survivor is pretty easy. The game is also huge in terms of scope, because there are a lot of levels involved in surviving. 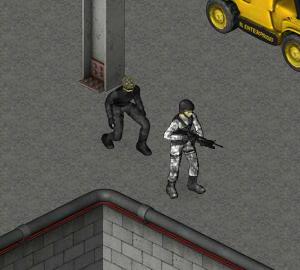 Do you miss all those old School stealth games that used to be all the rage back in the day? If so, you might be a little irked at the new trend being that stealth is just an option in games. Stealth Hunter 2 calls back the old school stealth shooters like Splinter Cell or Metal Gear Solid, and that’s pretty awesome. You’ll have to gun down targets quietly, while infiltrating a relatively massive military complex.

1. Sands of the Stadium 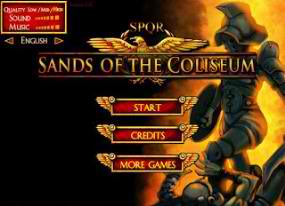 There are very little gladiator games that really make sense. A few of them do, but others fail in that they are pretty badly made. The one great game that really stood out was Shadow of Rome, and that was canceled after one game. Sand of the Stadium changes the formula up by making the gladiator genre into an RPG. It really does work in a lot of ways, but the best way to describe it is to play it.