Home Uncategorized Top 10 of the Best Games in the World – Of All Time!

There are many ways to measure up the best games in the world. You can check out how much they made at the market, how popular they have become, how amazing the effects are, how the characters in the games became household names, and how many versions were made out of them. In this top 10 list, we intend to put out the best games according to how popular they have become and how fondness for them is transferred from generation to generations of players.

The games we included in the list may be played via different game consoles, online, or even through mobile platforms. What’s made clear in this article is that it is pretty difficult to imagine a world without video games. They serve a wonderful purpose – may it be just about to pass time or to enter a different world altogether. 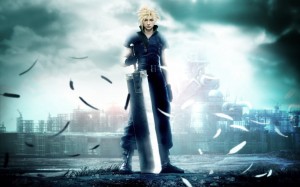 Final Fantasy did not hit it right until it was further into the game series. The first of the franchise was released in 1987 as a fantasy and science RPG. Afterwards different genres were introduced in latter versions. It is not about simple RPG. There were rhythm, tactical role-playing, massively multiplayer online role-playing, action role-playing, fighting, third-person shooter, and racing. To date, Final Fantasy is considered one of the best-selling video games of all time with a record of over a hundred million units sold. It also got applauded many times and was recorded in many history books, including the Guinness World Records Gamer’s Edition. More than the Walk of Game star, which was awarded to the video game franchise in 2006, the biggest accolade is probably the fact that it has set the trend for the RPGs released in the market afterwards. 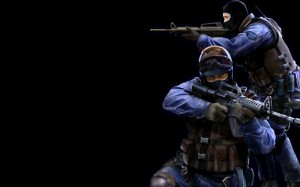 This is one of the biggest video game revolutions of the present time. With its success, it has set a new trend for video gamers of all ages. The team-based, first-person shooter action takes excitement to the highest level with very realistic settings. 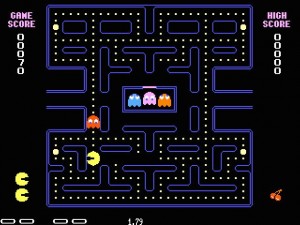 Pac-man is a classic video game everybody loves coming home to. It has a very simple goal. The little yellow eating machine has to eat as much as he can of the fruits and pellets in his way while avoiding to be intimidated by the not-so-friendly ghosts. Mr. Pac-man has to clear all the pellets to complete each level, which comes with an increasing difficulty doubled with fun.

This online role-playing game sets the trend for all the online role-playing games of its kind. People of all ages and sexes have come to love this kind of challenge. While online RPGs have been around before World of Warcraft, it took the introduction of the game for this genre to enjoy a phenomenal breakthrough. The beautiful, seamless world is action-packed. You can tell by the graphics and sounds! 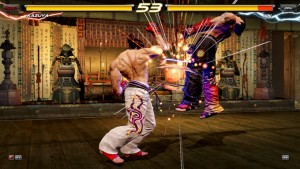 This is another successful video game franchise from Japan. The first of the series was introduced in 1994 and since then, it never looked back. It continued to move forward with new sequel unfolding a different kind of adventure again and again. 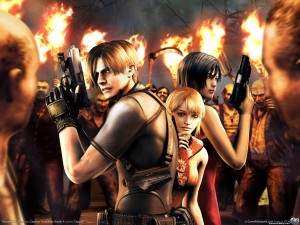 Resident Evil is another one of the most applauded, well-received, and bestselling games of all time. It is considered a real gem, especially when it smoothly jumped from being a video game to becoming a full-pledged computer game. Since the first Resident Evil game was released in 1996, it has been considered a classic. The gaming community simply cannot stop looking forward for more in the series. In response, the makers of the game continuously fed the hungry players some wonderful challenge every time a new version of the series is released onto the market. 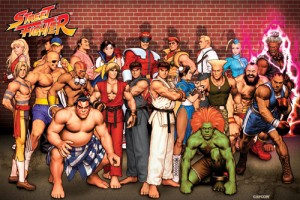 This is one of the best, if not the best, fighting games of all time. All its characters – Ryu, Ken, Guile, M. Bison, Vega, E.Honda, and Chun-Li – have become household names as much as the most popular special power – Hadouken – is. This fighting game series originally from Japan spawned many hits in the media arena. Different versions of the game in animation, live-action, manga, and comics version were released but cannot seem to quench the thirst of millions of its fans worldwide. 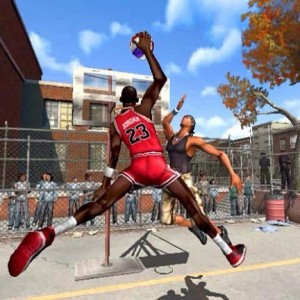 It probably helped that when NBA Street was released in the video game market, Michael Jordan’s popularity is at its height. At that time, NBA is Michael Jordan and Michael Jordan is NBA. Everybody wants to know how it feels like to be the legend in basketball. NBA Street is the closest they can get to that. Whether it is about defending against or playing as the best guy in basketball, gamers can’t help but get hooked, especially since aside from Jordan, there are a dozen of NBA superstars more that they can play in the game. NBA Street combines the sophistication of the big league and the excitement of street ball. 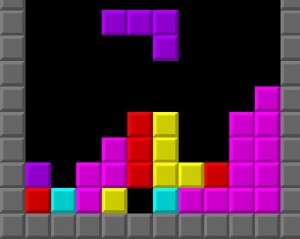 Tetris is a tile-matching game developed in Russia. Do you want proof of its popularity and how the gaming crowd loved it? Well, Tetris is one game available in practically every game console, every computer operating system, and every mobile platform. People can’t get enough of Tetris. You can say that!

The Italian plumber Mario (complete with a well-trimmed mustache) and his brother Luigi are definitely considered icons in the video game industry. This gem of a video game has been around for nearly three decades and has continuously stolen the spotlight from every other game introduced in the market. Yes, it is simply about saving a princess but the wonderful road to get there sure gives every gaming aficionado one hell of a ride. This platform has always been fun and exciting. Every different level presents a new brand of thrill, built around various gimmicks, which will force your reflexes to work quickly and all too well.