While Call of Duty remains on the throne of AAA shooter titles, sometimes paying for the shooter experience kind of sucks. Between the gold memberships and the many MANY map packs that come out, you might end up spending a lot more than just $60 for a supposed full experience. For those that want a full bodied FPS experience but can’t afford the endless updates to the COD series there are still a ton of options in the way of the top 10 online games for people that have an itchy trigger finger. You might be surprised to find that a lot of these games rival COD in terms of quality. 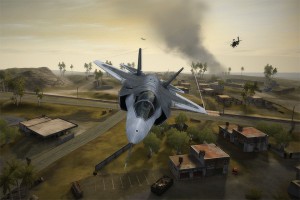 Battlefield and COD fans are almost always at odds. You see, this division was caused by the very mechanics of each game. In the COD series you were treated to an arcade style shooter with a variety of different game modes and a tight shooting mechanic. The Battlefield experience differed in that it took a more serious and realistic approach to shooting, coupled with titanic levels and matches that could last for hours. Since Battlefield went free to play, that gives it a point simple because you don’t have to spend a dime to play it. 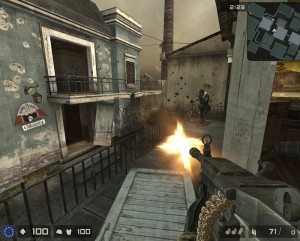 Backed by the ever present Unreal game engine, AVA is impressive as a free title. First off, there are a ton of different game modes, ranging from the hated escort tasks, to the classic death match. At the same time, combat spans many different levels, rivaling the map packs Activision keeps pumping out for the COD series. Combat is tight, and limiting the warfare to two sides makes it a concentrated experience. 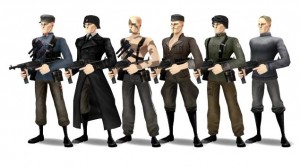 Surprisingly enough, Battlefield Heroes is developed by the same games that made Battlefield play4free. In that respect, you should prepare yourself for a pretty deep shooter experience as character development runs deep in this title. The combat is tight and it really feels like you’re in command of every mistake and success you make. The art style borrows a lot of cues from the Team Fortress series though, so don’t expect anything dazzling in that department. 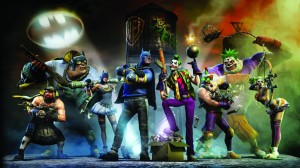 Do you like your shooters with a bit of absurdity mixed in just to make the title a little bit different? If so, pick up Bulletstorm, it derails the whole brothers in arms theme and replaces it with suggestive humor and a whole lot of swear words and mixes it with over the top gameplay. For those that can’t afford that experience, well, you can look to Gotham City Impostors instead. Featuring the ever iconic Batman and Joker war, this game really takes the absurd antics of the Joker to a new level. At the same time, it provides a pretty fun experience all on its own. 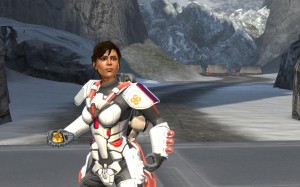 This title takes a bit of a different approach to the online shooter genre, because you have jetpacks. If the prospect of high flying carpet bombs doesn’t tempt you, then maybe the promise of a frantic combat system, coupled with some of the largest levels you’ve ever seen probably can. This is one of the best shooters to come out as a free to play title, so make sure to check it out when you can. 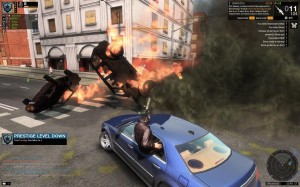 While the GTA series stands as a testament to how much people love crime games, that doesn’t necessarily mean that they’re the only ones who are good at it. APB reloaded blends driving mechanics and the thrilling clan fighting combat that we’ve grown to love over the years, and brings them together into a fantastic MMO title. At the same time, the game is still young, giving you an ample chance to gear up and get ready for any fights you have to face as a new comer. 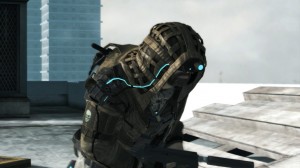 Ghost Recon has had a string of great titles, mixed in with a few bad ones. The latest iteration in the series, Future Soldier, solidifies the title’s reputation once more, and the gameplay was translated into this F2P title. Featuring a fantastic cover and tactics systems, classes, and smooth combat mechanics, Ghost Recon Online will surely impress you once you pick it up. Be forewarned though, this isn’t a standard run and gun game. Instead, it chooses to give you tactics heavy gameplay. 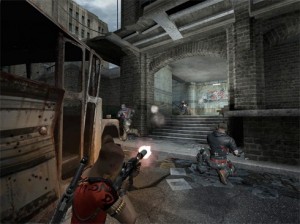 Yet another crime centric MMO, this game tells the tale of criminals being able to level up their stats and their gear. Basically, if you like your shooters with a splice of RPG elements in them, then picking this title should be the first thing on your list. Combat can be clunky at times, but the detail of the leveling system makes up for it. 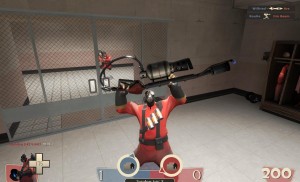 This game has been F2P for a while, and if you haven’t seen at least one meme regarding its unhinged themes, then you’ve been missing out. This title has everything you’d ever want from an online shooter; it’s free, funny, there are tons of hats, and each character and weapon is well balanced, so you won’t have to worry about unfair odds on your part. Of course, in order to play the game, you’ll have to pick up the Steam client, but after that it’s just a matter of downloading the massive game. 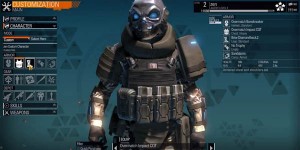 If triple a titles are your thing then you might be limited in terms games you can actually play online. Add to the fact that most AAA titles need pad subscriptions before you can play, and you end up with a very short list, much like this one. However, if you really want a polished and free MMO shooter, with a ton of game modes and some of the best visuals for a multiplayer game, then Blacklight is the title for you. You can also try out Planetside 2 or Tribes Ascend if that’s really your preferred flavor of shooter.