Games have always been about huge worlds and great gameplay. Of course, they didn’t start out that way, as they have evolved from rougher beginnings. However, one game genre that has stayed the same for quite a while now is the turn based online strategy games, because stripping aesthetic and story away makes the mechanics all the more evident. Since there are a lot of games, however, you will notice that a lot of the stuff on this list dates back to a couple of decades ago. Remember though, these are all awesome titles and if you’re into strategy games, you need to check them all out. 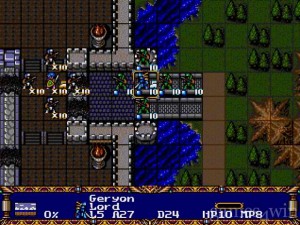 Warsong is an almost ancient title, being that it was released almost 20 years ago. The thing is that this game has inspired so many other titles that have sprouted forth. It’s heavily tactical, boasting the grid system and mini combat scenarios that might be more familiar to those that have followed the Suikoden series. It has a pretty 16-bit art style, and quite a huge amount of hours can be spent perfecting your army until you have the ultimate fighting force. At the same time, it’s also free if you find the right emulator for it, but that might take you a while to achieve, so make sure to read up on where to get those emulators and games. 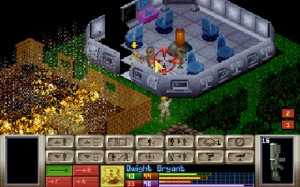 While this series isn’t necessarily emulated totally, the first titles that came out were on the ancient consoles. The recent release of the newest in the series should have reminded a lot of people about the heavy tactical gameplay style that this game boasted. As for those unfamiliar with the series, they were treated to a blast from the past. This game is not for the weak of heart, and instead requires the player to make smart choices all the time. Mistakes would result in heavy casualties, but success meant tons of rewards and a surprisingly tactical upgrade system only served to better the title. 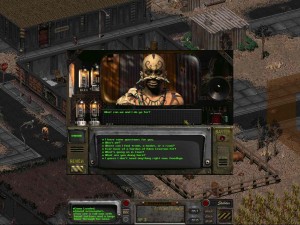 Let’s face it, the Bethesda Softworks company has become a great big success. This was in part, due to the Elder Scrolls RPG, but there’s no doubt that it was also because of the Fallout series. The monologue and the overall narration of the story is done by no other than HellBoy himself, Ron Perlman, and the games are of such a low requirement that it shouldn’t be too hard to install this unto your PC. The gameplay has a lot of RPG elements to it. Sneaking, Gun Skill, and everything in between are made into stats, so specializing because more of a tactical decision. You level up, and much like X-com, you move your little character in a grid system. It also boasts the first decision driven storyline, and this game came out nearly two decades ago. 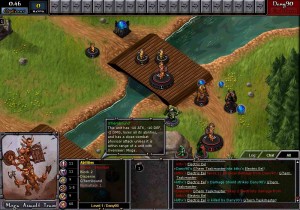 Do you like a game with a different flavor to it altogether? Something that isn’t just all about grim futures or war? Well, Pox Nora still has a lot of that in terms of storyline, but it is definitely one of the most unique titles you’ll ever play. It has a strange combination of booster card collecting to enhance all your creatures’ powers. It has a tactical grid system, it’s turned based, and the title also has a ton of leveling for almost every unit you have. At the same time, you can try it out for free on Steam, and you can even get lost just by playing a few rounds of this title.

6. Fate of The World 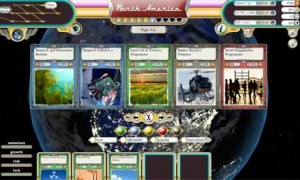 Fate of the world is heavily detailed, and it certainly isn’t a game for the faint of heart, or don’t know much about how turn based strategy games work. This title focuses on the fate of the world, and trying to get it to survive until 2200. It isn’t simply about conquest, instead, is backed by a ton of science behind it. You do everything from rationing oil, to improving upon countries that you have invaded. Between all that, you all also have to micro-manage almost all of the earth as you create the safest path to the year 2200. 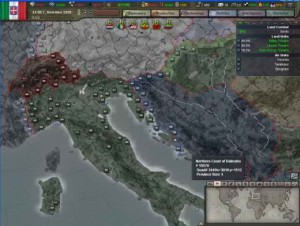 This game follows the same vein as Fate of the World. It concentrates heavily on detail, but rather than creating a path to the future, you are instead forced to relieve some of the most important events of our history. It features super micro managing in the form of the control of the economy, and the whole is simply to change the world’s history as you see fit. It boasts a heavily detailed history, drawing upon thousands of sources from books and online. 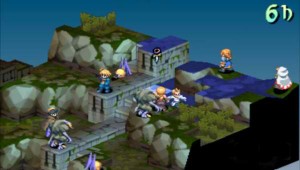 This list wouldn’t be complete without the mention of at least one Final Fantasy game, and since this focuses more on strategy and turn based combat, then tactics fits all of those slots with no problem. For a lot of people, this was their first experience with the grid system used in games like X-Com or Fallout, but instead of featuring heavily tactics system, it instead creates an RPG, which rivals all the greats from the Square Soft’s earlier career. 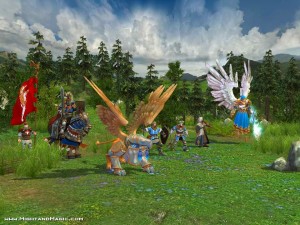 One more iconic game that has been around for ages, is this humble series right here. Boasting a streamlined strategy element, along with a lot of adventuring, this pile of games has charmed its way into the hearts of many gamers. It has a simple mechanic in terms of turns. You allow your main character to set forth and explore the world that is around them, all the while gathering important resources from mines. You create units that you can bring along on your journey, or you can leave them at your keep to defend against invaders. The series has a heavy fantasy feel to it, but it is definitely one of the best games you should try for strategy. 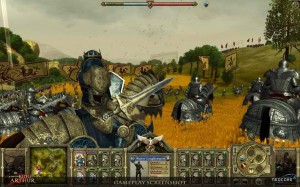 There is an inherent charm about this game that might make you want to play it. Firstly, you can download the prologue for free on Steam. The thing is, the prologue lasts 10 hours on it’s own, and the full game even more so. The best reason why you should really check out this game is that it takes a lot of the conventions from modern RPG and strategy games and creates a title, which is sort of a hybrid of both. It plays a lot like Warcraft or Total war, but has elements like dialogue options, which enhances gameplay, quite a bit. 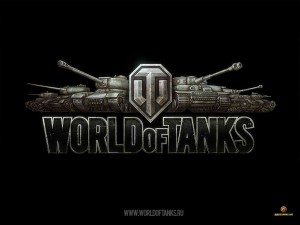 So, you checked through all the list, and found that you want your online strategy game to be a bit more action oriented and multi-player. If so, World of Tanks should pique interest, because it’s fairly huge as a free title. In it, you collect Tanks and pit them against enemies online. Overtime, you can join squads or clans as opposed to just playing single player. The game supports a ton of new updates, and each bring on more and more tanks, upgrades, and enhancements, which makes this a vastly detailed game.