Home Uncategorized Top 10 Arguments Between PC and Consoles: Which Device is best for Driving Ed Games

The fight between consoles and PCs has been raging on for a long time now, and there’s no sign that it will start dying down any time soon. In fact, with the announcement of the PS4, sparks have only begun to fly as the argument rages on. Of course, you might be wondering why this has anything to do with your Driving Ed games and why you should. Well, if you’re investing money into a gaming experience, then you have to at least think about how many benefits you’re getting of out of it. So, if you’re still wondering, why not ponder these pros and cons of both devices. This way, you know exactly what you’re getting into.

10. Buying a PC means you can keep upgrading 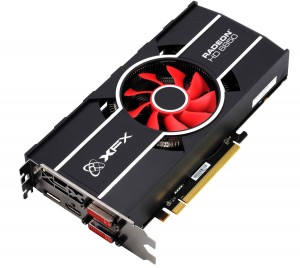 When you buy a brand new PC, there’s one thing that feels awesome when you first do it. When you boot up that machine for the first time, hear the fans whir to life, and find out that your computer can load up really fast it’s an amazing event. The same thing can be said about the first time you upgrading your machine so that it becomes a monster. That’s the beauty of PCs because if you have the budget and the know how, you end up with an awesome machine.

9. While you can’t upgrade consoles you won’t need to anyway 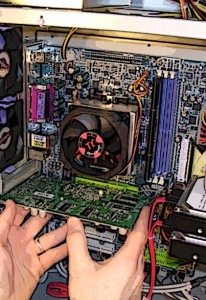 Ah, a big advantage that consoles have over PCs is that you don’t need to upgrade anything about them. Aside from the occasional firmware update, you don’t need to go out and check specs on every new video card that comes out. Of course, if you want to, you can also opt to upgrade your hard drive for when you need more space. That’s going to be another important feature later on, as internet connectivity is important.

While Macs are rivaling the sales of PC, there are still a ton of PC users who use Windows as the default Operating System. The thing about consoles is that they serve one purpose, and that’s gaming, but PCs are so diverse that they become common. In fact, a lot of games still cater to older rigs so that everyone can play the latest games even when they’re designed with the highest specs in mind. You can also use un-formatted USBs, DVDs that don’t have to be a certain kind of disc. These are all the most important parts of the common features all PCs share.

7. Consoles are catching up 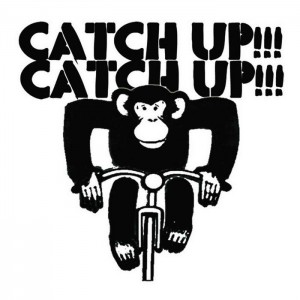 The fun thing about technology is that they developed really well over the years, and everything around them catches up. The same goes for consoles because they’re starting to integrate the latest video cards and Hard Drives. At the same time, even the old consoles could show just how strong they were, just look at the beauty of games like Uncharted on the PS3. When Consoles finally pick up the pace, it won’t matter what device your using,

6. PCs are the place where games are tested

The reason why games are still prevalent on the PC is because that’s the place they test games. Scratch that, the PC and the Mac are where games are made, and that’s a fact. You’ve never seen a developer design a game on the console, and that won’t change anytime soon. At the same time, PCs designate the benchmark and even raise the bar when it comes down to it. Just check out the Crysis 3 benchmark and watch the beauty of a PC rendered environments and lighting.

5. Games are designed with consoles in mind 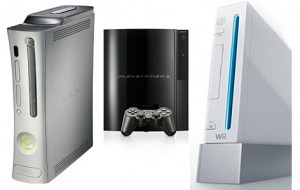 The thing about consoles is that developers love them, and that’s probably not going to change either. If you’ve noticed the trend lately, games are rarely exclusive anymore, and even when they are, they’re too few and far in between. Beyond the occasional adventure or shooter game, most of the games that come out each year come out on all platforms anyway. At the same time, those games are mostly designed with consoles in mind anyway, and there’s a reason for that which will be discussed later on.

4. PCs are easy to use in terms of the Internet 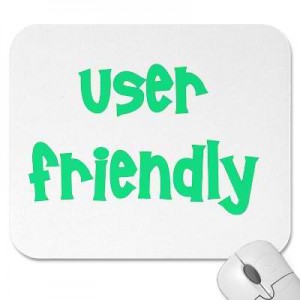 The one thing that is so awesome about the PC is that the internet makes it the perfect media center. If you buy big when it comes to your rig, you can make the best of your computer through downloads and watching on NetFlix. While you can enhance your consoles HD so that it has a lot more storage, it just isn’t the same because a lot of the internet features which are on the PC, don’t show up on consoles.

3. Everything is connected on consoles

Consoles are designed with social aspects in mind, and that’s because of the evolution of those machines. In fact, if you check out the new PS4 controller, you’ll see that they’ve replaced the start and select buttons with “options” and “share”. This just means one of two things; either Facebook has a lot more to do with this system than before, or they’ve made a their Playstation Home feature more interactive. At the same time, all the exclusive features that are limited to PCs, like online movie streaming, are starting to immigrate to the consoles too.

2. Everything isn’t connected on the PC 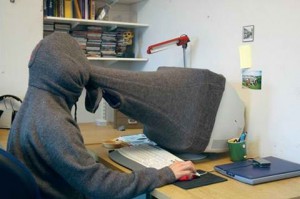 The main thing about connections is that sometimes, there are things you want to keep private. The beauty of the PC is that you can own several different online accounts without them intersecting. There are some things you can keep to yourself, and other things you can brag about like your Kill Death Ration. Whatever the reason why you’d want isolated accounts doesn’t matter, because you do it on the PC. 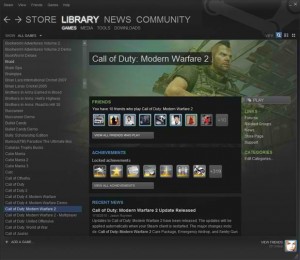 Steam is the best thing to ever happen to PC gamers because of the sheer number of games on it. At the same time, it has a huge fanbase who are very supportive of each other. Couple that with the sheer amount of games in their library and you get one of the best services that gaming has ever seen. However, the PS3, is starting to integrate Steam, so at the end of it, consoles are now starting catch up in that aspect too.