Home Uncategorized Top 10 Browser Games that Will Entertain You Endlessly

People, or gamers, often go for the top of the shelf well looking up the best games possible. If you were to ask any of your friends which title you should buy today, the list might read FPS, RPG, MMORPG, Platformer, or any number of AAA games that were released this year. The thing is, gaming isn’t as fun when all you do is point and shoot. Being an assassin is also a tiring prospect now, as there were at least 3 major titles that came out that were primarily about assassins or hitmen. However, this is going on a tangent; the point here is that gaming tends to become muddled as AAA titles only really go for the famous trend. So if you want to try something new, then you have to check out the top 10 browser games that are sure to put a smile on your face. 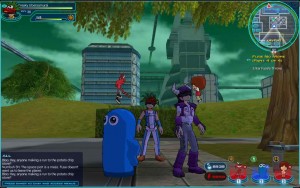 If you aren’t too keen on trying out indie titles that are a little out there, there are still games that bear a striking resemblance to AAA titles without being costly or repetitive. Fusion Fall is a full 3D browser game that features a lot of sci-fi elements, along with a bunch of high paced shooting action. The game is plain old fun, and even though the aesthetics are a little cartoonier for most people, it’s still a great title to check out. It’s an MMO after all, and that entails a lot of action between live players, attached with even more RPG elements, which is basically gravy for your steak.

Yet another MMO that deserves a lot of your attention, this is unique in that it focuses more on the storyline, and lets gameplay flow as naturally as possibly. The aesthetic design of the game is very reminiscent of Japanese cartoon style animation, and is also what makes it a little bit more charming than usual. You use rings to fight battles across what might be the largest game world there is when it comes to browser games, and couple with the story, you are sure to get entranced by the whole thing. 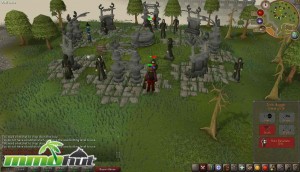 Okay, there is no way you can mention browser games without even hinting at the titan that is RuneScape. It’s been around since 2001, making it a classic among MMORPG players the world over. At the same time, the game is simple enough to be run through a browser, and that acts as a huge bonus. Besides that, it already has a fully realized combat system and a leveling system, which is expansive enough to keep you up for hours. There is also the matter of the classes, side jobs, and the many quests that have already been released for the game. The only reason that this game isn’t any higher on the list is because it’s aged, and in doing so, has moved a bit more toward dated. 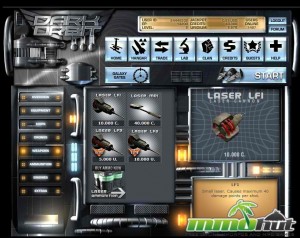 Space flight simulators haven’t been around as much. Way back when gamers loved the idea of full on 3D dog fights set in the starry abyss. Nowadays, games centered on flight usually take on a more realistic approach; just check out the Tom Clancy H.A.W.X series for reference. Dark orbits aims to change that up a bit with a simple, but fun take on the space flight simulator genre. In terms of gameplay, it feels a lot like geometry wars in that you have to fight through waves and waves of space aliens. The difference between these two games is that you can also upgrade your ship to take on bigger enemies or to improve your chances of survival. 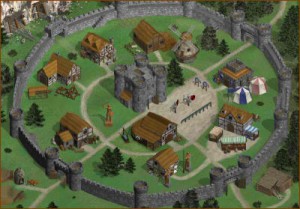 For players that like a little bit of tactics tacked onto their gaming experience, there are titles that are for browsers only. Tribal wars boast a very good interface for exactly this reason, and it executes gameplay beautifully. It has all the basics that one would expect from a RTS game. Resource gathering is the main means to expand your villages while the combat is well adjusted so that newer players are not overwhelmed by the sheer number of experienced players online. It also has a healthy and fast growing community of players looking to expand their own empire a bit more. 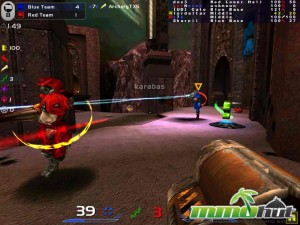 The fun thing about technology finally getting overwhelmingly advanced is that now, games from the past are easily ported and manipulated. The prime example of this is Quake Live, as it has been available on browsers for quite a while now. First person shooter addicts might remember this title as the granddaddy of all death match video games, as it is one of the first titles to feature a full on 3D environment with tons of weapons and a grim aesthetic to it. Newer player take heart; this is not a game for those who like the ‘Modern Warfare’ experience, as it boasts no leveling system, no perks, and absolutely no regenerating health. Instead, you are treated to a fast paced shooter with tons of power-ups and firepower.

This has to be one of the strangest games to come out in the year 2010. Critically acclaimed for a number of reasons, Robot Unicorn Attack was seen as one of the best games to come out that year and that is a huge thing because it’s a browser title. As you move your robot unicorn through the never ending level, you are treated to the looping song “Always” by erasure. Strangely enough, the whole game comes together really well, and is heavily addictive. 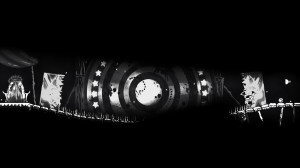 Closure is a title in the slew of indie titles that came out for browsers. It’s a puzzler and a platformer at the same time, and features the use of lighting as the player crosses the level to reach safety. In terms of concept, the game really is unique and is reminiscent of older school platforming titles, but has enough puzzler in it to make it better than most. 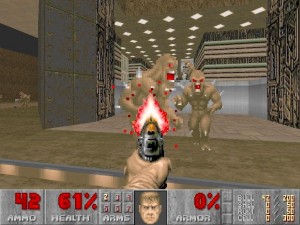 There is no way this title should be skipped when it comes to free browser games. Doom, from id software, is one of the forerunners of the FPS genre, and is probably what popularized the whole concept in the first place. Quite recently, it has been converted to full flash and can now be played on any browser that supports the software. 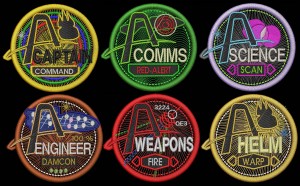 There’s a reason why unique ideas reign supreme in indie gaming, and flOw illustrates it quite well. The game began as an accompaniment for Jenova Chen’s master thesis and was posted as a free game online. Basically, the game has a lot to do with music, sound design, and a little premise wherein you must control a bug like floating creature in its quest to touch every circle that appears before it. The title seems simple enough, but like Robot Unicorn Attack, it becomes addictive. As a little side note, Jenova Chen is also responsible for ‘Journey’, a title lauded for its art style and unique approach to player interaction and gameplay.