Flash games have come a long way from their roots. There was a time when these kinds of titles were played by those that couldn’t afford a fancy new video card, but now they’ve grown. Flash games are now almost revered because of creativity, and often they rival AAA titles in terms of quality. At the same time, they’re also numerous; there are literally thousands of them on the internet. From simple car simulations like the Central Parking Game, to storytelling art pieces like Everyday the Same Dream, flash presents a very deep batch of titles. 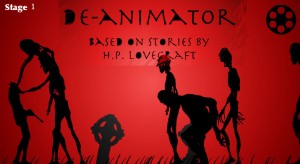 Do you like zombie survival games but with less of a mass murdering feel to them? Well, if you do, then Deanimator is a title that is sure to impress you. You are put in the shoes of an unfortunate old man as he struggles to survive in this side scroller. In the game, timing is crucial as the shambling dead are always swarming you. A missed reload could spell certain death, and all your weapons are limited to a revolver and a shotgun, both are known for their notoriously slow reload time. 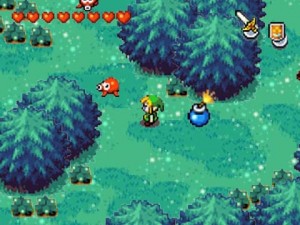 Zelda has long been praised as being one of the best and longest running RPGs and that is plain old fact. Luckily, hard working developers have finally found a way to port the first few games to the PC by way of flash. You play as Link, and if you don’t already know the premise of the game, pick it up now. 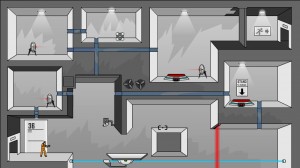 Besides being busy fending off the many “the cake is a lie” jokes, Portal is a well renowned 3D physics puzzler that’s grown to have a massive fan base. The game’s transition into the flash medium has not slowed it down one bit, and even when being limited to a side scroller, the game remains sharp and clever as always. To top that off, it’s free, so check it out now. 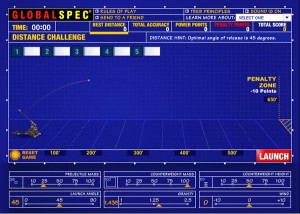 Physics shooters are very common place nowadays. Because of the boom of Angry Birds, it was inevitable that the genre would be milked until death. This title, takes a bit of a different approach because it is heavily detail oriented. You have to tweak your little trebuchet and align it just right to achieve the perfect hit and it gets harder as you progress through each level. 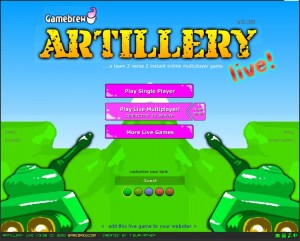 Worms was an awesome game. The strange, yet charming shooter is fondly remembered by gamers of all ages, but at the same time, it’s been cloned endlessly. However, Artillery is not just another run of the mill tank shooter, you can multiplayer on it after all. At the same time, the mechanics are simple to grasp, so picking it up and playing it with a few friends is as simple as logging on to the Internet. 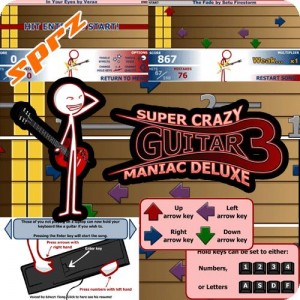 While Guitar Hero is one of the best rhythm games ever, it just isn’t worth it when you find out that each title costs around $60. Not to mention the costly peripherals that have to be bought separately. However, if you want the same experience with a bit of a harder twist, just check this guitar emulating, guitar twanging flash title. It uses a combination of numbers and letters on your keyboard, so approach with caution. 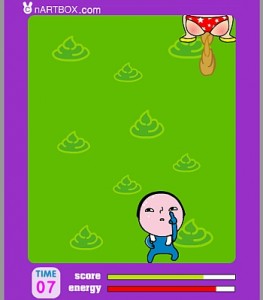 There are very little words that can describe Chimgam, and most of those words are profane. However, the game is massively addicting, even when you don’t most of what you’re doing anyway. 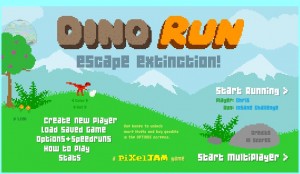 Evolution is the only reason why we remain the strongest species on this planet, and it’s also the only reason why the little dinosaur in this game is still alive. Your task in this little side scrolling treat is to keep the Dino alive by collecting eggs and running away from a massive wall of flame. At the same time, you have to improve the Dinosaurs skills and abilities in order to get an edge over the fire that’s chasing you. Overall, it’s a fun game, and you might get addicted to it. 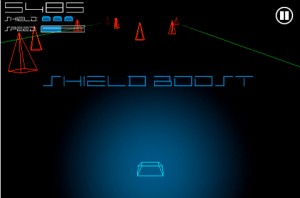 There are so many different racing games in the flash medium, and most of them are pretty decent. Vector isn’t just decent; it’s great title that uses very basic graphics to create an impressive driving experience. 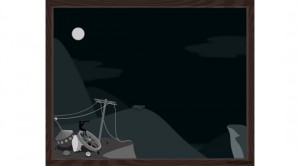 Looking for something a bit different from the repetitive hash of shooters, RPGs, and comedies in flash games? If so, Park is the thing that should put a new flavor in your gaming library. Your task in this game isn’t to take on some ancient evil. Instead, the game tasks you with solving puzzles in the Park in order to unlock the storyline. Coupled with some gorgeous animations and you end up with a new kind of gaming experience.