Over a span of a decade, there have been numerous advancements to technology, a part of the benchmark to that was because 3D graphics and gaming applications have been sprouting like wildfire over that same decade. This is why games have become an up and coming competitor in art and in the entertainment industry. Which is why stuff like the Purble Place game have been aimed for the kids as the titles that come out now are of a mature nature, often dealing with War and other things that kids shouldn’t be exposed to this early on. Since you know about Purble Place, then here are the other games that are most likely to appeal to your kids, and for the sake of ease, this list is split into consoles and rankings. 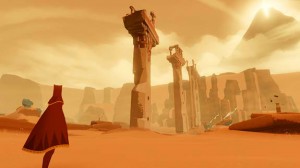 This title is not cross platform, but it remains a game that people rant and rave about. It has no suggestive content and instead concentrates on deep meanings from the people playing it instead. The title is set in a massive desert, where a small meteor touches down into the peak of a mountain. There, your journey begins, and surprisingly, there are quite a bit of metaphors in this game, which are often hidden in plain sight. If you have a decent enough Internet connection, there is a multiplayer aspect in the form of one journeyer accompanying you through this quest. There’s no talking in this game; interactions are limited to tiny whistles between each player. 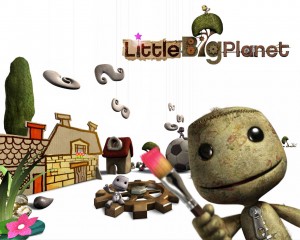 You want a cute little title for your kid? Games don’t get any cuter than Little Big Planet and that little Sack Boy increases the cuteness the appeal for your kid. As it starts, the title is basically like a 3D platformer, more or less set in a 2D world. Once in a while, the perspective changes and allows the character to move in a fully 3D plane. Kids can also change-up Sack Boy’s look through a variety of clothes and designs.

Yet another brilliant character that has been around for such a long time that it requires respect every time it is mentioned is Super Mario and the near hundreds of titles he’s been in. While there was a previous title before this one, Super Mario Galaxy 2 is a much better game than its predecessor. It has a variety of levels, all with unique looks and design, a sweeping yet simple story that kids can easily enjoy, and platforming action that is simple to pick-up. The controls are also very intuitive, really showing off what pick up and play means. 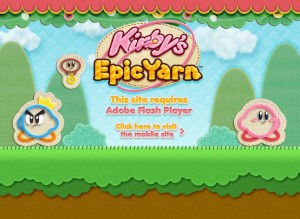 Another icon from the 90’s that has made a bit of a comeback lately is the pink ball of fuzz named Kirby. This game has some familiar elements to it, the stuff that makes Kirby iconic like eating almost anything remains intact. But the game is presented in such a unique way. All the enemies and the levels are outlined by yarn, and everything can be taken down or rebuilt with the help of that little yarn Kirby. The premise is unique and presentation even more so; your kids would really fig into this title as it has more than enough fun for the whole family. 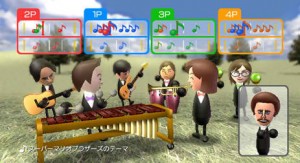 Want your little tyke listening to great music and playing the (air) guitar? Well then, another title for the Wii that is guaranteed to charm your kid is Wii music. Much like guitar hero, Rock Band or the other hundred rhythm games out now, it’s basically about making a virtual band. The Wii game is instead more about making it cute and appealing as opposed to filling it with pop icon references. 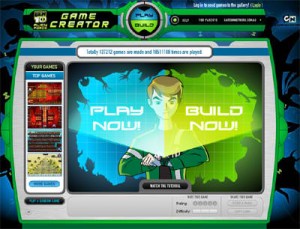 An iconic cartoon, which has been making its rounds with the youth lately, is Ben Ten. Much like Static Shock before him, and the Ninja Turtles before that, Ben has been a sort of a hero for many kids. His games are mostly free too, and they aren’t that challenging or hard. They are, however, fun, all you have to do is to check out the Cartoon Network website. It’s basically a simplistic platformer, but it has a lot of quality for a free title. 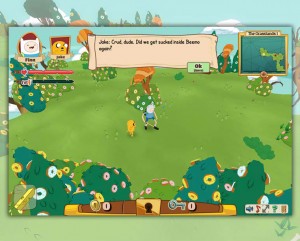 There’s no doubt that Finn and Jake have made a huge impact on kids, and quite a bit of adults, because of sheer entertainment value. It’s not out of place that they finally made a game for the dynamic duo of strange, and it’s on the same site as the Ben Ten title. As for theme and story, the game takes a bit of a Meta-story approach because the main conflict and crisis is that the Land of Ooo, has been turned into a video game. This is where the whole thing starts and your kid will absolutely love it because it has the same aesthetics that the show has always had. 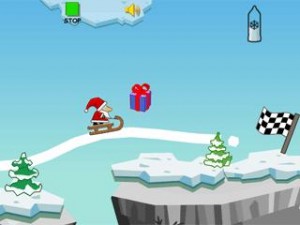 Yet another unique title for browser games that you’d love to introduce to your kid is Snowline. In this, your kid has to aid Santa in delivering all the presents in his sleigh. This is easily done through creating a bunch of snow lines, and the challenge progressively ramps up as you get through a little farther into the game. Overall, the premise is simple and the flash look is very pretty, it should be appealing enough for your kids to try. 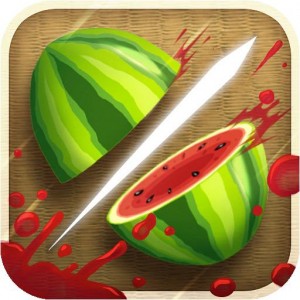 The iPad is such an innovative device, not to mention very intuitive. The control scheme is basically touch and drag. Fruit Ninja is one of those innocuous titles that no one gives any attention. However, it deserves a lot of your attention even though it costs a few bucks. It’s basically about slicing fruit in mid-air as a pretend ninja. It’s fun, and most of all, it’s so simple that even a toddle can get a grasp of the controls in under a minute. 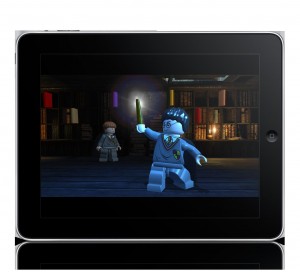 There is no other icon that is more recognizable to kids than Harry Potter. He’s been in movies, games, and everything else in between for quite some time, and frankly, is more fun to read about than other pre-teen icons of this era. The games he’s in right now are more child friendly too, as most of his saga has been chronicled in the Lego games catalog, so check them out for your kids, and have a grand blast watching them have fun.