MMO or massively multiplayer online games are popular nowadays. These games allow users to use their game skills to make their characters level up. Most of them also let you play with or against other players, making it more exciting. Here are some of the top MMO games that you can play online that will surely get you hooked.

One of the things that you will not fail to notice when you start playing Aion: Ascension is its excellent graphics. Set in the fantasy world of Atreia, you will be amazed how the characters and environment look like. Plus, unlike other MMO games, your hero has the ability to fly in this game. Protect the world of Atreia from the evil forces. Power-up your character by enhancing its skills, weapons and armors. You can play PvE or PvP. PvE or player versus the environment lets you fight against the non-player characters in the game. You can play together with other players to make it easier to take down the enemies. PvP on the other hand lets you play against other players. 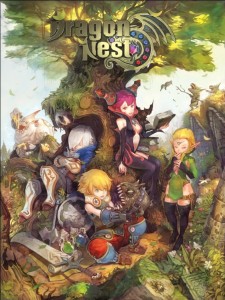 If you love anime like characters, Dragon Nest is the game for you. There are 4 characters to choose from. They have their own sets of skills and strengths. Choose one depending on your playing style. One of the characters that you can choose from is the Cleric. This is the hero with the highest defense power. It uses wand, flail and mace as weapons. It has the ability to defend and heal, though it only has normal power attacks. The Warrior uses hammer, axe and greatsword as weapons. It has strong attack and combos, as well as the ability to dash. Its defense power is normal. The Sorcerer uses staff, orb, puppet and grimoire for its attack. Its spell is medium ranged when cast. The Archer uses crossbow, longbow and shortbow. It has long range attacks and can move while shooting the arrows. Choose your character carefully as it will not be possible to change it once selected. The game is set in the world of Lagendia. Save this world from the evil opponents and save Goddess Altea by finding the antidote of the poison that may claim her life.

If you are crazy over the characters on DC Comics, DC Universe Online is a must try. Choose whether you want to play with the good side or bad side. Whatever side you choose from, there are several superhero and super villain characters available. These heroes have their own power, skills and movement. If you want your character to be unique, it is possible to customize your own hero. Aside from creating a unique look for your character, you can also choose the type of skills, powers and movements that it can use. You can choose from any of the abilities all the other superheroes and super villains have. 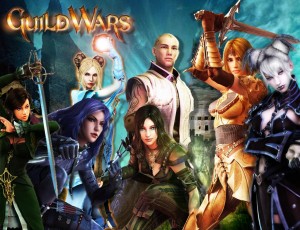 Guild Wars let you create a character that you can use for PvE or PvP only. PvE characters can be used to play on PvP mode, while PvP only can only be used on PvP mode. There are three campaigns to choose from and an expansion pack. Choose the profession of your character. You can pick a warrior, necromancer, ranger, monk, etc. You may also customize how it will look like. You can play the free trial of the game but you have to purchase it eventually. These characters have their sets of skills. Improve their strength by completing quests and fighting against the enemies. Enhance their armors and weapons to make them more powerful. There are non-player characters around the game environment that can help you with your quests. These are the characters with green exclamation above their heads. Go to them and click on the exclamation to check their instructions. They will serve as your guide in completing your objectives.

This is one of the most played MMO games online. There are various kinds of powerful heroes to choose from. They have their own skills, which can become more powerful when you level up. Your hero will level up as you kill your enemies and their allies. There are items that you can purchase or create using various recipes that will help your hero win in the battle. You can play against AI or other players in the World of Warcraft. You will be divided in two teams. You need to protect your home base from the enemies. The first to conquer the home base of the enemy wins. 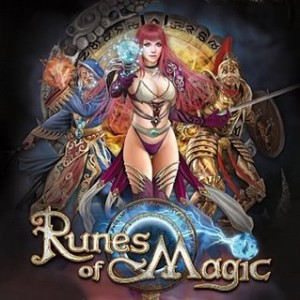 Bring the balance back to the once perfect world created by the god, Ayvenas. There are 10 characters to choose from on Runes of Magic. They are Warlock, Knight, Rogue, Warden, Warrior, Priest, Champion, Mage, Scout and Druid. They have their own strengths and skills so choose carefully which of them you would like to use. You may join a guild to team up with other players. Improve your character’s strength, dexterity, stamina, intelligence and wisdom as you level up in the game.

4. The Lord of the Rings Online 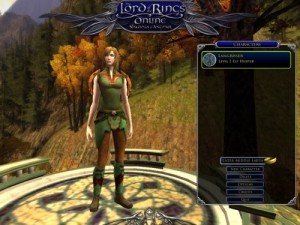 If you are a fan of the Lord of the Rings movie, it’s time to take part on the adventure by playing The Lord of the Rings Online. Fight against the evil force of Dark Lord Sauron, either on your own or with the help of your fellowship. There are 4 types of characters to choose from. They are human, hobbit, dwarf and elf. Customize the appearance of your character to your own liking. Use weapons and armors, and increase your skill level by leveling up when you take down your enemies. 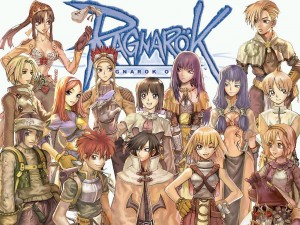 Ragnarok Online is one of the most popular massively multiplayer online games. Fight against the monsters and creatures that you will find on the environment. Choose one of the 50 job classes depending on your game style. These jobs have their own strengths and skills. You may join a party to support each other’s strengths and weaknesses. Aside from playing against the environment, you may also play against other players or make your team play against other teams. 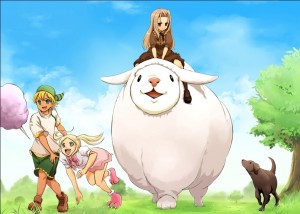 Mabinogi does not just let you fight against the enemies, but it also lets you socialize with other users. Camp, play music and chat with them. There are also emoticons, which can be used while chatting to make the conversation even more interesting. In this game, you will choose if you want your character to be from the human, elf or giant race. You can also customize how it looks like. You can choose to level up its specific skill, which makes it different from other MMORPG. Choose a specific skill to master. Upon reaching the maximum level, the character will experience rebirth, making it go back to level 1. This lets you change your preferences and make it learn a new skill, without losing what it has already learned. Fight against the monsters and make your character stronger. 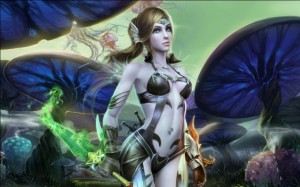 Fight against the evil enemies and even other players in Perfect World. Learn and enhance your skills as you play the game. Level up your character and increase the strength of your weapons. Join a guild and conquer territories with them. There are premium items that you can purchase using real money. These items can improve the appearance of your character. You can also buy items that can make you more powerful.