Nowadays, more and more types of 3D Zombie Games are being introduced in the world of gaming because they provide a different kind of excitement and sensation for everyone. That is to say, playing this kind of game as opposed to other types may mean more thrill because you will be playing against zombies in a 3D setting who may appear to be running after you. Thus, with the right kind of game and the most perfect time to play it, it is more likely that you will really have the best time of your life with this one. Here’s a list of the ten most exciting games you should try right now.

The Endless Zombie Rampage is one of the most exciting 3D zombie games you can play today. This game is very much thrilling because it is fully packed with a number of levels and different types of tasks as well. This is why you wouldn’t find this game boring at all. What’s more, you will also be able to naturally have fun with it because as you progress to higher levels, the challenges become even more difficult so you will be left with no other option but to push yourself further to reach a higher score. 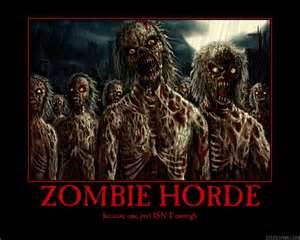 Zombie Horde 3 is already the third installment from the Zombie Horde series. This one though is believed to be the most popular of them all because it comes with even more powers and techniques the first two versions didn’t really have. What’s more, this version in particular is so great because it features top quality game interface that is truly advance and unlike any other zombie game ever created. 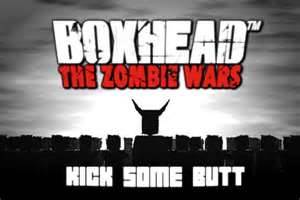 Boxhead the Zombie Wars is another exciting game you might want to try out when it comes to 3D options for zombie games. This one allows you to fight with other zombies as if you are in an actual war. Of course you have the necessary powers and skills you need but don’t underestimate the enemy because they are also very strong and powerful like you. Once you complete a certain level, you go on to other higher levels with more challenging tasks. 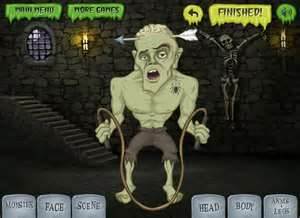 Pimp My Zombie is a fun and quirky installment to the different types of zombie games available for you these days. This one simply requires you to choose a zombie and then to reinvent how it looks by styling its face, body, arms and legs and so much more. If you come to think of it, this game is actually not that exciting compared to other games but what this one does is it helps you pass the time and entertains you on a totally different level.

6. Attack of the Tweety Zombies 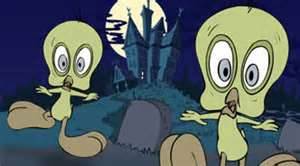 The Attack of the Tweety Zombies is another exciting game you might want to try out now especially if you are a self-confessed Looney Tunes Fan. The objective of the game is to help Sylvester survive the attack of countless Tweety zombies. How is this possible you might wonder? All you have to do is jump on all the zombie Tweetys again and again so that they all die. 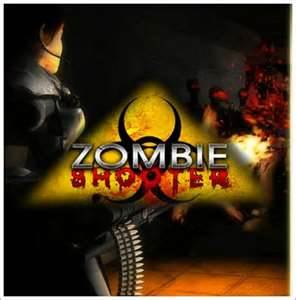 The idea behind the Zombie Shooter game is very easy and that is, to shoot as many zombies as you possibly can within the shortest possible time. What’s really great about this game is the fact that although the zombies seem to be impossible to get rid of, it can actually happen through practice and over time. What you need to hone here are your skills when it comes to moving your fingers as fast as possible. The more speed you have, the more likely will you be able to shoot the zombies and the more likely will you win in the said game. 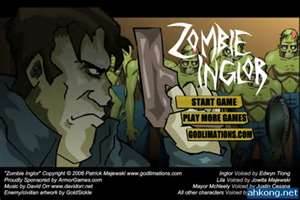 The Zombie Inglor is a lengthy zombie game that requires you to engage in playing it for at least 50 days. The story behind the game is that you have previously been bitten by a zombie and you need to find ways and cures to survive. Throughout the 50 days that you will be playing the game, that will be your sole mission and if you are unable to find a cure, then all those long 50 days will just be put to waste. 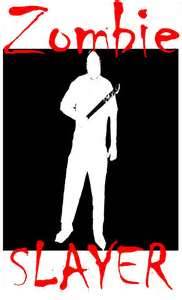 The Zombie Slayer on the other hand requires you to slay as many zombies as possible through a number of different powers and techniques. The catch of the game is that everything will be restricted based on time and it is important that you really try your best in making sure that you survive at the end of every game level by exercising both speed and agility at all times. 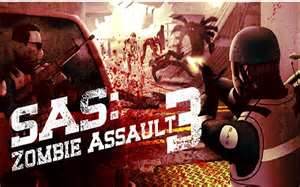 Zombie Assault pretty much works the same way as all the other types of zombie games out there but what makes it quite interesting is the fact that it also comes with extraordinarily unique challenges that will only be unveiled to you once you’ve reached the higher levels so it is really important that you consider playing it for a very long time or really engage in playing it for very long hours. 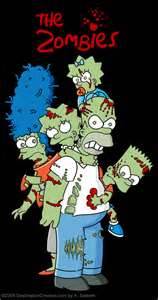 If you are a Simpsons fans and you would like to be able to enjoy the game together with your well-loved zombies, simply try playing the Simpsons Zombie Game, which will provide you with the best of both worlds. The said game is actually very exciting especially since you will be playing with your most favorite family on cartoons while faced with zombie-related challenges that you need to accomplish. This kind of game is also perfect for all ages because its theme is not too morbid nor is it too corny.