If you are an avid MMORPG gamer then you might have come across the very popular Lego Universe game. Like the toys you have grown to love growing up, the characters and environment here is Lego-like. You get to create your own character in the game and become a soldier, joining the Nexus force and protect the resources of your world. While the game itself is quite enjoyable, you might find yourself wanting to play other games like Lego Universe. Although not exactly alike, there are titles with similar attributes and game play. Here are some of them. 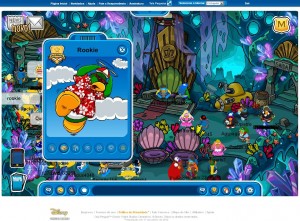 Club Penguin is an MMORPG that is safe for kids to play. Of course, even adults can play this enjoyable game as well. Perhaps one of the most popular games online to have ever been launched, Club Penguin immerses you in its own world. The game is divided into different rooms in which you are free to go from one point to another. You will have your own igloo that serves as your residence and can invite other players for parties and such. 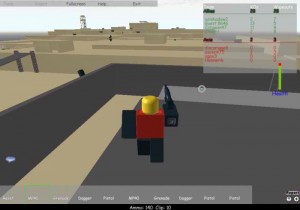 If you’ve ever wanted to play games and interact with other players in the process, Roblox is the game for you. It combines mini games and social networking in one website. The key difference is and perhaps the best selling point, you get to create your own games in the website. There is no limit to what you can create in here if you want to create a game. Alternately, you can just enjoy playing other people’s games too. If not, you can just interact with them like you would on any social networking site. 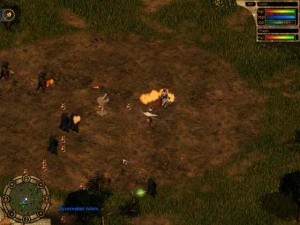 This massive online multiplayer game takes place in a time where elves ruled the planet before humans were even a part of it. They were wiped out by the Harbinger and so were the dwarves who were warned about the coming. This time, you could be the one to stop the Harbinger from wiping out an entire civilization and not let history repeat itself. 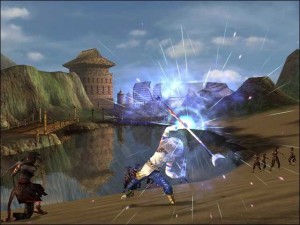 Set in ancient China, this MMORPG allows you to create your very own Kung-Fu master and join one of the six clans that are available. With massive levelling and skill attributes building, 9Dragons is one of the more unique titles that you can play online. In addition, you also get to fight alongside or against other human players that are in the game as well. 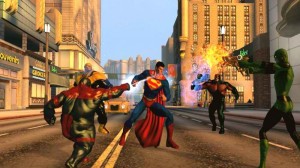 All your favourite DC superheroes come together in DC Universe, an online MMORPG which allows you to play alongside the heroes or against them. It is all up to you. Fight against monsters and familiar characters in this highly-advanced and visually stunning game. Best of all, it is absolutely for free. 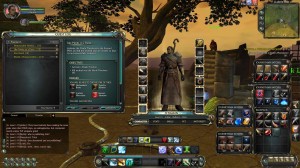 Another MMORPG with a very engaging storyline, Rift gives you the opportunity to pick the classification of your character and even which side you want to be in. You can choose to be a Guardian or a Defiant and go on adventures, quests and battles that you will surely enjoy. With so many activities in this game, you won’t get bored with it at all! 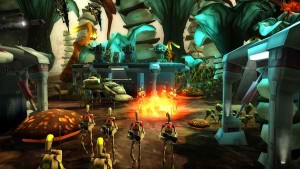 Who doesn’t love Star Wars, right? In this instalment, the game is aimed for kids so don’t expect a very deep storyline that involves politics and a chaotic struggle between the Sith and the Jedi. There are many mini games in Star Wars: Clone Wars Adventure which the kids and maybe even you can enjoy. But hey, you can customize your own lightsaber! 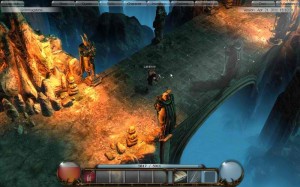 Although there is nothing original about the storyline, your character must go on an adventure and defeat the evil that has captured the land. You will be fighting off numerous monsters on your own or by forming a faction with your friends. The great part about this game is that the graphics are awesome and there is no downloading necessary in order to play it. 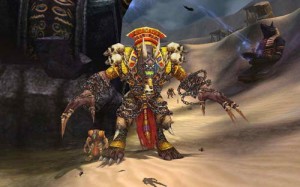 This is a top-notch title in terms of visuals and the skill sets you can use in the game. Forsaken World is a three-dimensional MMORPG in which you can choose between five races of characters, eight classifications and over ten types of occupations. Your mission is simple: defeat the evil and become the hero. 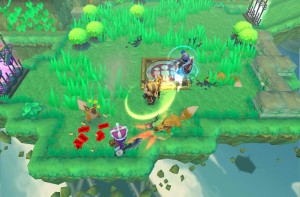 Spiral Knights is a game that you can play on your own or as a cooperative with friends. There are tons of puzzles and monsters to beat in every level and you must work together with your team in order to win. You can choose the type of character you want to play and customize it as you play the game.