Running does not necessarily mean running away from something you’re scared of in life. It can also very well mean something else like a game that you can just have fun playing and something that you can just enjoy doing on your free time. That’s exactly what these run flash games are all about other than the fact that they seem to be everywhere. Try out these games now and fall in love with them one by one. Be careful though and realize that not all running games are as exciting as the ones you would find on this list. 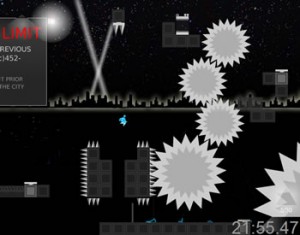 If you are familiar with Stephen King’s novel entitled the Running Man then you might be enticed to try out this inspired game called Exit Path. This game of course requires you to run and compete as a contestant to one sporting event that does not go exactly as planned. The goal is to run as fast as you can in search for an exit path. But that’s not all. You also need to fight against certain blockages along the way. 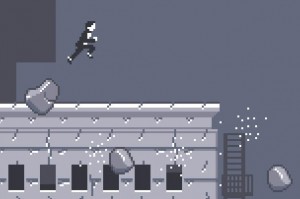 Although this game can be considered a little bit old already, there is still no denying the fact that this is one game to beat. The graphics might be a little bit old fashioned as well but one must remember that Canabalt was one of the flash games ever created and most of the games you know of today are inspired after it.

Another equally exciting game is known as the Solipskier wherein instead of actually running, the goal is to ski as fast as you can. This game is said to also be as exciting as all other games because it allows you to be creative in creating your own ski slope wherein you have to directly go and balance yourself on as fast as you can. Creating a more difficult ski slope and getting on it as fast as you can also means a higher score. 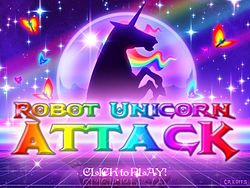 The Robot Unicorn Attack is one game that is perfect for your girls who are huge fans of unicorns and excitement. What this game requires is that it needs you to manipulate the unicorn in order to make it move as fast as you can on a strip of rainbows, clouds and everything fancy. The goal is to also make the unicorn run by pressing on the z button without a stop. Stopping means losing the game. 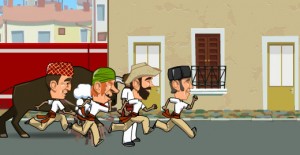 Bull fighting might not be a safe thing to do in real life but if you want to somehow experience the thrill that comes with it, then why not try playing the Extreme Pamplona game wherein the idea is that you will come face to face with a bull, with the goal of making sure that you will be kept safe. You need to run away from the bull as fast as you can but the catch is that there are also other players out there who are doing the same thing and if the bull sees you, it will focus its attention on getting you “killed.”

If you are a huge fan of dinosaurs then playing this Treadmillasaurus Rex game is one game you should not miss out trying. What’s great about this game is that it requires you to not fight against a dinosaur but to actually attempt to save its life. The game works with a dinosaur apparently stuck on a treadmill and at the end of the machine are two enemies that can put an end to the life of the dinosaur. You need to make sure that the dinosaur survives no matter how fast the treadmill goes by clicking on it endlessly. So, you should not tire of clicking. 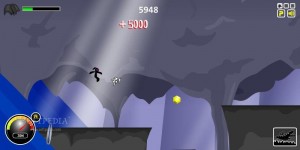 Flood Runner 2 is a second version to the equally famous Flood Runner 1. This flash game has instantly gained popularity because it takes off from the simple idea of having to run as fast as you can away from the enemy. What this particular game promotes is the idea of not only running fast but also of fighting against certain enemies and completing several missions while you’re at it too. 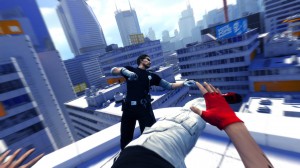 If you are looking for a game that combines adventure with excitement then the Mirrors Edge game is the one especially designed for you. What is required in this game is for the players to perform different types of high-end movement or athletic actions in order to reach the farthest end of the game within the shortest possible time. This game is perfect because it gives players a sense of adventure especially when swinging on bars, jumping within far distances and many other things. 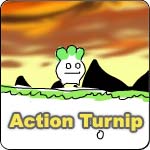 If you are a Super Mario fan then this game will remind you of how that game is played. Other than running as fast as you can away from turnips that happen to be the enemies, you are also required to jump on top of them if only to make sure that they are dead. This way, you will be fighting against fewer turnips but you also have to finish and reach your goals within the shortest time possible.

If you are looking for a challenging running game, then QWOP is the best pick that you can have. What makes this game exciting and totally different from the other games out there is the fact that it requires you to exert more effort in order to make the person run as fast as possible. You need to target the right muscles at the right time to make sure that movement will take place. But nonetheless, all you really need is a couple of hours of practice and you should be good to reach the finish line.